While shoplifting may seem like a minor offense, a conviction for shoplifting can potentially entail serious consequences. If your child is accused of shoplifting, a criminal charge can significantly impact their future. If you or your child has been arrested for shoplifting in the Fort Bend County area, an experienced Fort Bend criminal defense attorney can help guide you through the legal process.

The Criminal Defense Process in Texas 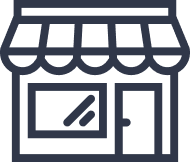 If you worked as part of a team to shoplift items from a store, you may be charged with organized retail theft. Under Section 31.16 of the Texas Penal Code, organized retail theft occurs if: a. A person intentionally conducts, promotes, or facilitates an activity in which the person receives, possesses, conceals, stores, barters, sells, or disposes of a total value of not less than $1,500 of: 1. stolen retail merchandise; or 2. merchandise explicitly represented to the person as being stolen retail merchandise. Organized retail theft is treated differently than shoplifting under Texas law and is considered a felony offense. If you participated in an organized retail theft and actively directed or managed other people in cooperation with the scheme, your charges may be increased one degree, regardless of the value of the stolen items in question. 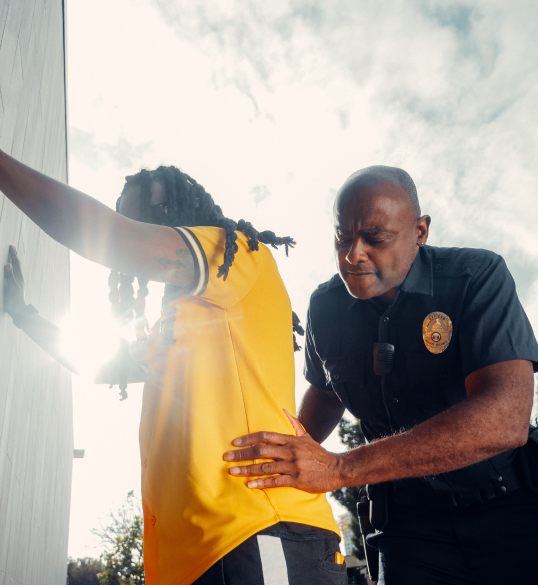 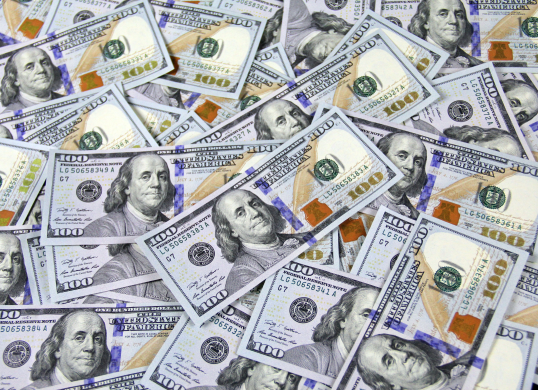 Are There Any Other Penalties for Shoplifting?

In addition to criminal charges, you may also face civil repercussions for your illegal actions. TheTexas Theft Liability Act allows the victims of theft to sue for damages relating to the stolen items. The law allows storeowners to sue shoplifters for the actual value of the stolen property, plus an additional $1,000 in damages. If the shoplifter is a minor, the victim can sue the juvenile’s parents for up to $5,000 in addition to the value of the items that were stolen.

What Should I Do if I’m Arrested for Shoplifting in Fort Bend County?

If you or your child has been arrested on shoplifting charges, your first priority should be enlisting the aid of an experienced Fort Bend County criminal defense lawyer. Lawrence Law Firm, PLLC specializes in helping juveniles and adults who have been accused of shoplifting or other theft offenses to protect their rights. Shoplifting can occur unintentionally or it can simply be a teenager’s seemingly harmless prank. While your child may shrug off shoplifting as no big deal, it’s important to remember that a conviction for shoplifting can have serious repercussions. Their criminal record can make it difficult to get into a good college, secure scholarships or financial aid or find gainful employment. Don’t let a criminal conviction ruin your life or the life of someone you love. 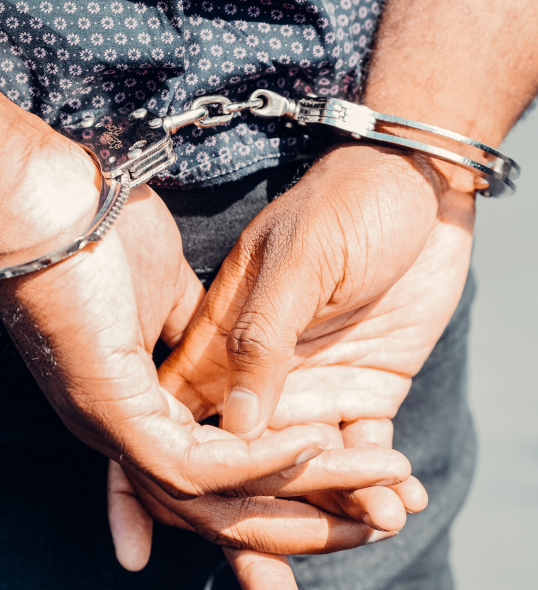 For a free initial consultation with an experienced
PERSONAL INJURY Attorney,
please fill out and submit the form below