You need a lawyer who isn’t afraid to go toe to toe with the District Attorney or other attorneys.

No matter what his client is charged with, Jason fights for a dismissal or acquittal in every case. When it comes to plea bargaining, Jason gives his clients the best opportunity to get their charges reduced so that their records will not reflect a crime that follows them for the rest of their lives.
Schedule a Complimentary 30 Minute Strategic
Planning Session directly with Mr. Lawrence 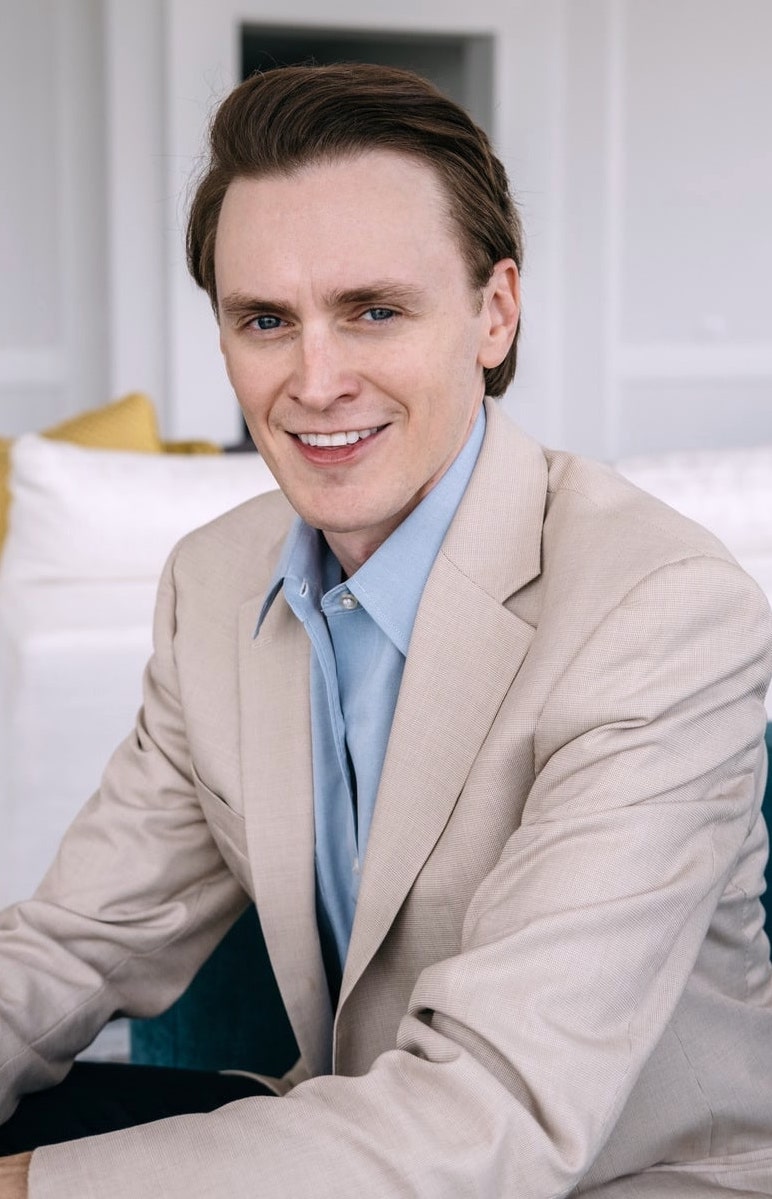 You need a lawyer who isn’t afraid to go toe to toe with the District Attorney or other attorneys.
ATTORNEY PROFILE
No matter what his client is charged with, Jason fights for a dismissal or acquittal in every case. When it comes to plea bargaining, Jason gives his clients the best opportunity to get their charges reduced so that their records will not reflect a crime that follows them for the rest of their lives. 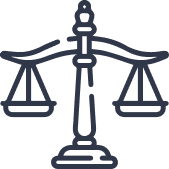 At Lawrence Law Firm, we are firm believers that the best legal defense is a great offense.
Mr. Lawrence prides himself on making the state prove the majority of their cases by setting them for trial.  To date, he has been able to obtain dozens of day of trial dismissals for charges for his clients simply by setting them for trial.  If you have been charged with assault family violence, murder, manslaughter, criminally negligent homicide, kidnapping, unlawful restraint, criminal conspiracy, assault, aggravated assault with a deadly weapon, criminal mischief, robbery, graffiti, burglary of a habitation, unauthorized use of a vehicle, burglary of vehicles, forgery, criminal trespass, DWI, felony DWI, DWI with a child, misdemeanor drug possession, possession of marijuana, possession of marijuana vape cartridges, theft by check, cybercrimes, computer crimes, retaliation, money laundering,  insurance fraud, bribery, tampering with governmental record, resisting arrest, interference with public duties, prostitution, solicitation of prostitution, unlawful carrying of a weapon, felony drug possession, felon in possession of a firearm, trespassing, theft, fraud, environmental crimes, or any other crime under the Texas Penal Code, Mr. Lawrence can help you.
In instances where evidence of his clients’ guilt would be clear to any jury, Mr. Lawrence negotiates the best possible plea deal for them in every case and always looks for an avenue to allow them to clear their records, despite the plea, later on.
During his first felony trial, Mr. Lawrence represented a young client accused of Assault Family Violence – Aggravated Choking, proceeded to verdict, and jury found his client guilty of a lesser included misdemeanor simple assault.  Mr. Lawrence was able to correctly preserve error in the case throughout the trial and the misdemeanor conviction was later reversed and overturned on appeal, saving his client from a lifelong stain on his record.
In a DWI trial in Harris County, Mr. Lawrence was able to convince another jury to deliver a Not Guilty verdict after getting the judge to agree to suppress the blood evidence due to a clerical chain of custody error, and throw out evidence from the standard field sobriety tests because the officer did not give proper NHTSA instructions to his client before taking them.
When another client was accused of DWI in Harris County, Mr. Lawrence was able to obtain a bench trial Not Guilty verdict after the state was unable to proceed on the date of trial because the officer involved in the case was terminated for showing up intoxicated to a field sobriety training seminar the week prior.
During a Fort Bend Assault Family Violence trial, Mr. Lawrence was able to convince the judge in that case during a Motion for Directed Verdict that his client was in fact innocent after the victim recanted their testimony, did not appear for court, and subsequently the judge instructed the jury to find his client Not Guilty.
Mr. Lawrence also believes in practicality and the need for a dynamite estate plan, no matter your age, so that your loved ones are not forced to take on unnecessary and stressful burdens in the event of your passing. He has helped guide his clients’ estate planning for over 50 million dollars of total assets to date, and will assist you with determining the best course of action depending on what you have, including having a plan in place for your digital assets.
Mr. Lawrence is an avid golfer, enjoys traveling (mostly to music festivals and to see his favorite band, My Morning Jacket), and also owns and oversees a music production company to help aspiring artists across the country.
He seeks to serve those who are unfamiliar and fearful of a broken, bloated, out-of-control justice system, one that unnecessarily creates endless bureaucratic waste, and prides himself on holding people in government accountable to the taxpayers on a daily basis.
Professional Associations and Memberships: